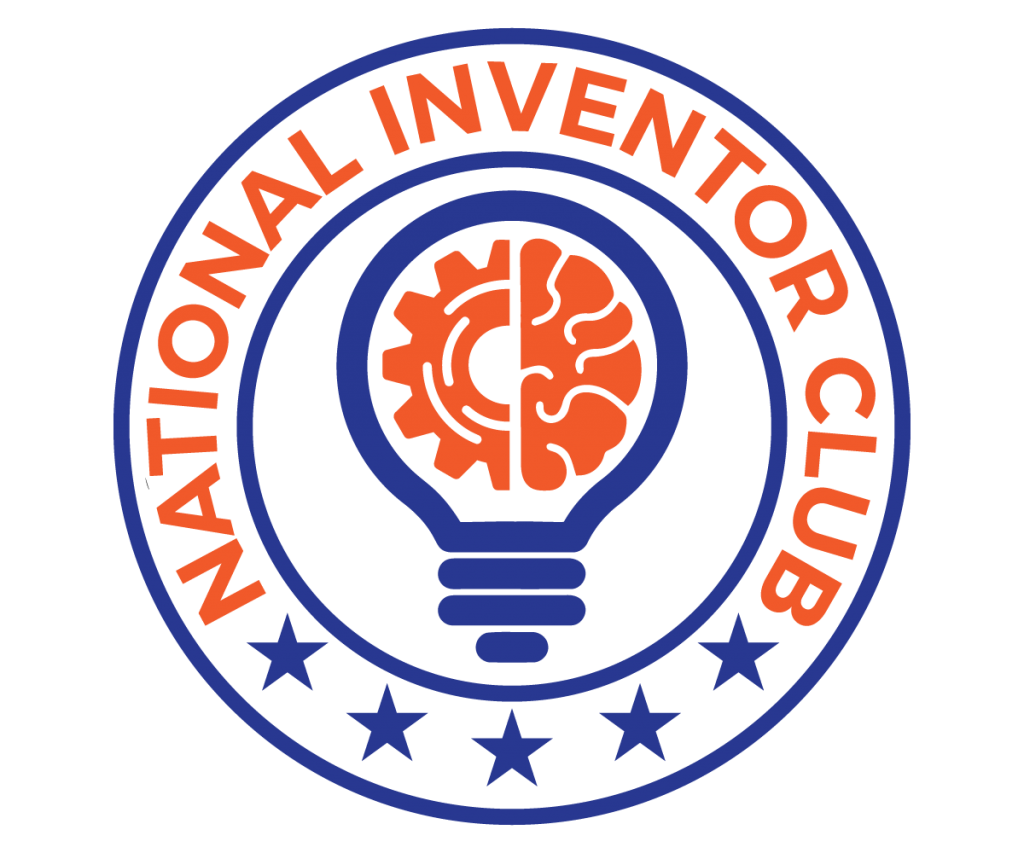 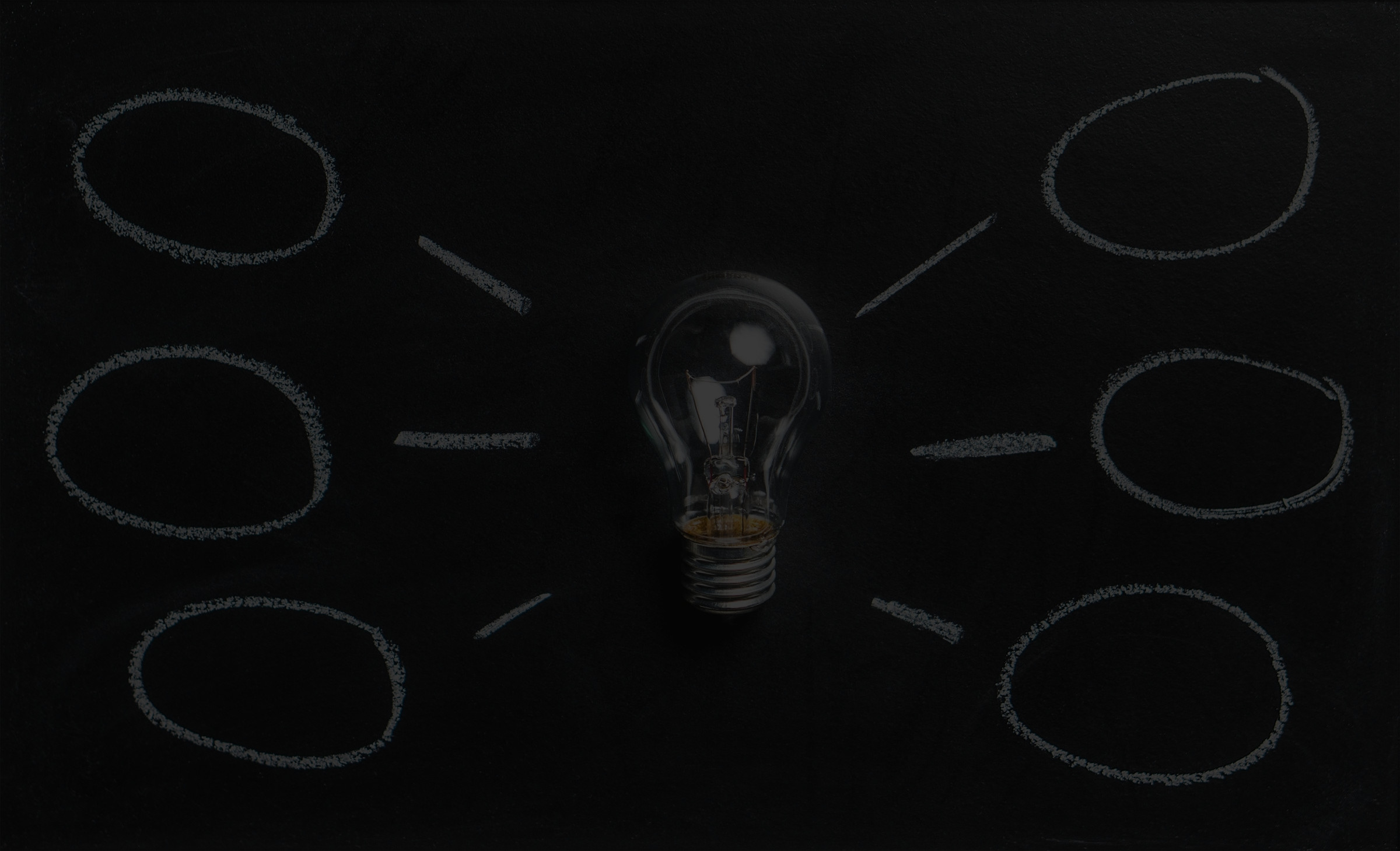 with USPTO – Resources for Inventors & Entrepreneaurs

Janet Gongola manages internal and external engagement on behalf of the PTAB, including development of educational programs and PTAB procedures and rules. She was appointed to the PTAB in October 2016. Before joining the Board, Judge Gongola was the Senior Advisor to the Under Secretary and Director of the  USPTO where she advised on all matters of law and policy.  Judge Gongola also served as the Patent Reform Coordinator and managed the agency’s implementation of the America Invents Act. She likewise was the Associate Commissioner for Patent Examination Policy and developed patent policy for the agency. Judge Gongola started her USPTO career as an Associate Solicitor providing legal advice to agency officials and defending decisions of the Patent Trial and Appeal Board before the U.S. Court of Appeals for the Federal Circuit and district courts.  Before joining the USPTO, Judge Gongola served as a law clerk for the Honorable Paul R. Michel at the U.S. Court of Appeals for the Federal Circuit and for the Honorable Judge Sue L. Robinson at the U.S. District Court for the District of Delaware. In addition, Judge Gongola worked as a patent attorney, patent agent, and research chemist at Eli Lilly and Company in Indianapolis, Indiana. Judge Gongola graduated summa cum laude from Indiana University School of Law, and she received B.S. degrees in Chemistry and Mathematics from Muskingum University. Judge Gongola is a past President of the Giles S. Rich American Inn of Court and has taught as an adjunct professor at the George Mason University School of Law and the George Washington University Law School.

Robin A. Hylton received her Bachelor of Science degree in Civil Engineering from Virginia Polytechnic Institute and State University (VA Tech). Ms. Hylton worked for a civil engineering firm prior to joining the USPTO in September 1994. She examined patent applications in the container closure and flexible bag arts. She joined the International Patent Legal Administration in 2014 as a Special Program Examiner (SPRE).  As a SPRE, Ms. Hylton provides training to examiners, paralegals, and pro-se applicants regarding international applications filed under the Patent Cooperation Treaty (PCT) and U.S. National phase applications filed under 35 U.S.C. 371, answers calls from IP professionals and Pro-se applicants via the PCT helpdesk, and other special projects.

Currently, Ms. Hylton is serving as an Assistant Outreach Coordinator for the Eastern Regional Outreach Office leveraging her expertise in community service and outreach to support the strategic plans and goals of the agency with regard to stakeholder engagement.

Tomeka Oubichon
Tomeka Oubichon is the Eastern Regional Outreach Officer for the U.S. Patent and Trademark Office in Alexandria, Virginia.

Ms. Oubichon supports the strategic plans and goals of the agency with a focus on outreach and stakeholder engagement.
Ms. Oubichon has worked at the USPTO for over 15 years serving in various roles from Patent Searcher to Training Specialist. She has a Bachelor of Science degree in Biology and a Master’s Degree in Library and Information Science. 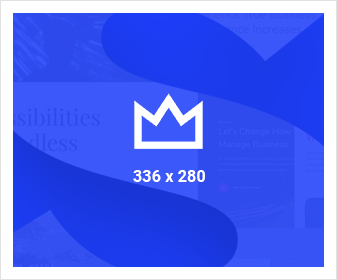 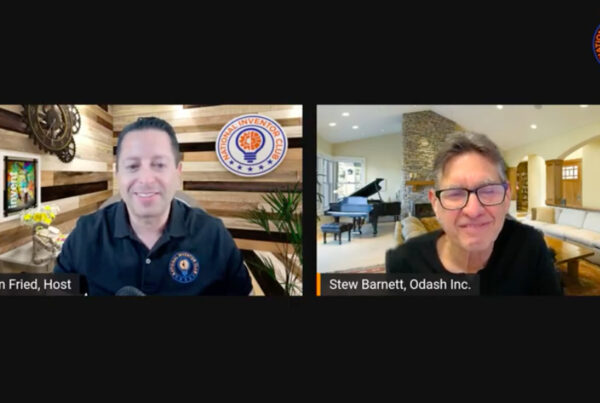 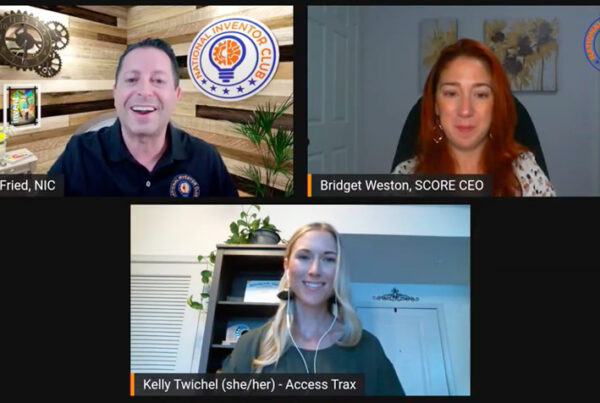 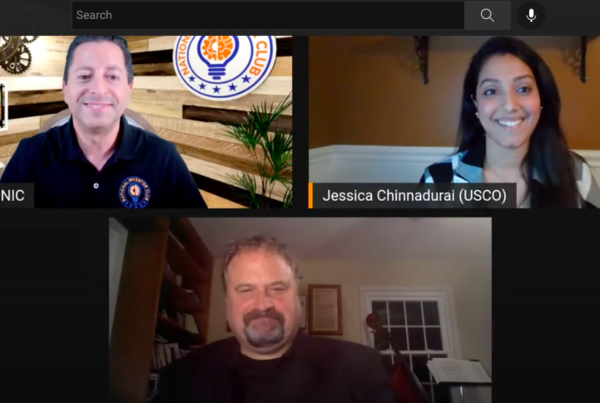